Difference between revisions of "Sandbox/Lemon"

The experimental objective of this lab is to study the principles of a reduction oxidation reaction, and to learn about how a capacitor stores energy.

In order to learn how battery cells, capacitors and different reducing agents work, we will construct a lemon citrus cell and use the cell to power two different devices. 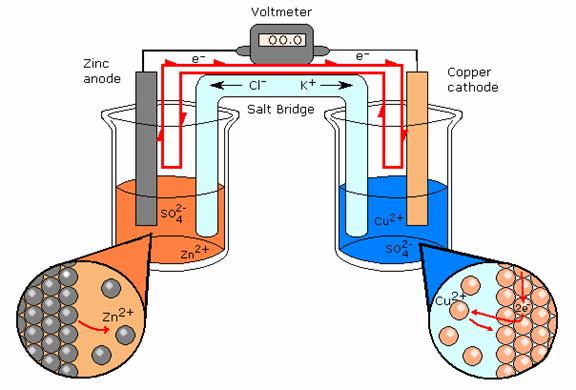 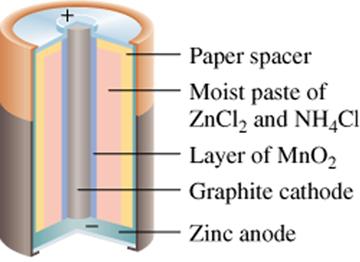 The concept of a Daniell's Cell when applied to a commercial battery is called the Leclanché cell. In a Leclanché cell there are two electrodes and an electrolyte and they are separated using a porous material. This material only lets the ions pass through, therefore preventing direct interaction of the two half-reactions.[3] 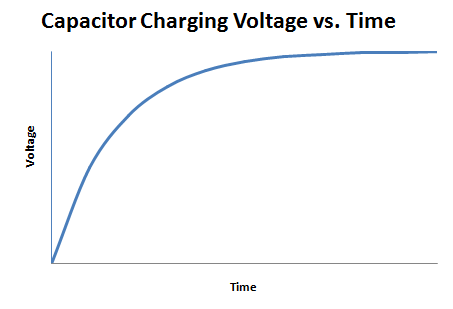 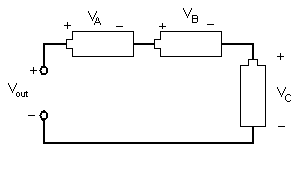 Your lab work is now complete. Please clean up your workstation. Return all unused materials to your TA. Refer to the Assignment section for the instructions you need to prepare your lab report.