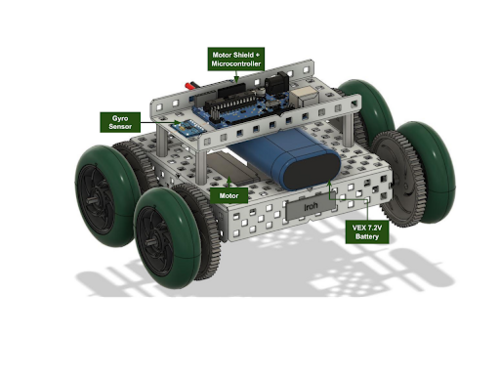 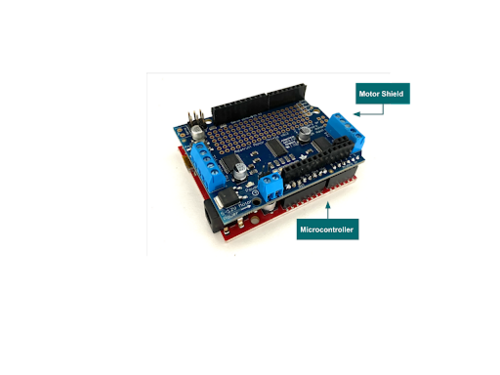 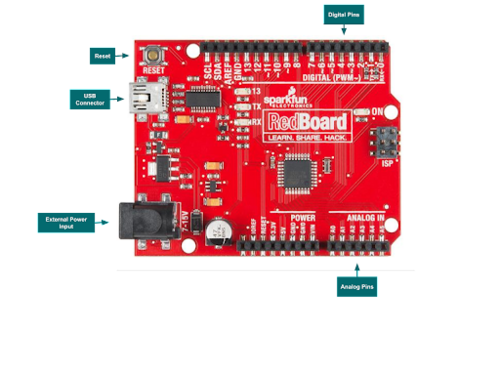 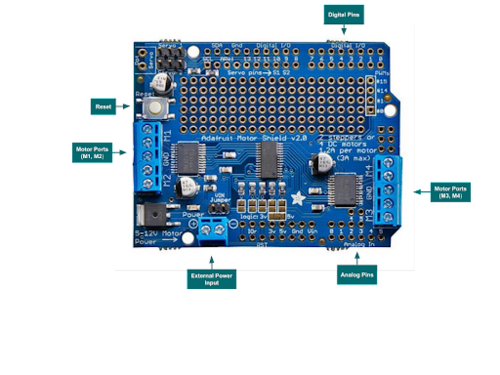 A gyroscope sensor, shown in Figure 5, is an electrical component that provides users positional and acceleration information of an object. The one shown in Figure 5 combines a 3-axis gyroscope, a 3-axis magnetometer as well as a 3-axis accelerometer. When used with a VEX robot, a gyro sensor can make precise turns by repeatedly reading the robot’s position until it reaches the degrees it is programmed to turn. This would be especially useful in the LAZ semester-long design project. 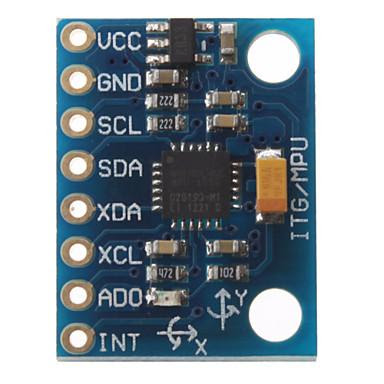 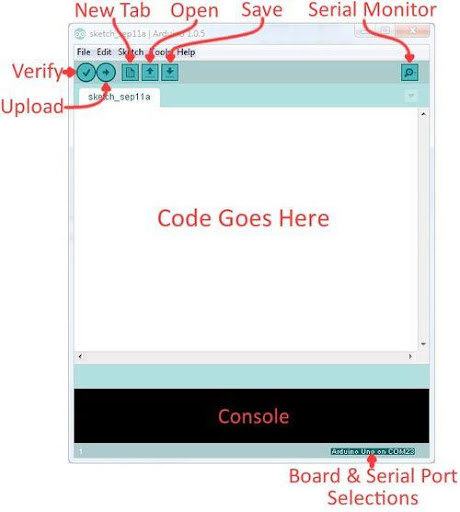 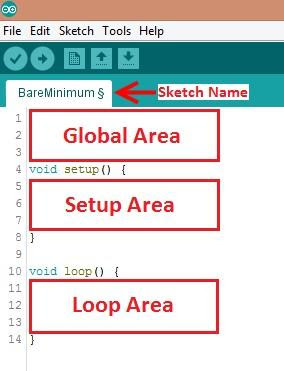 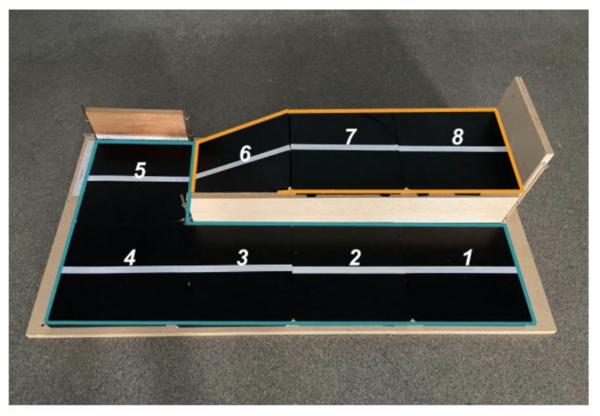 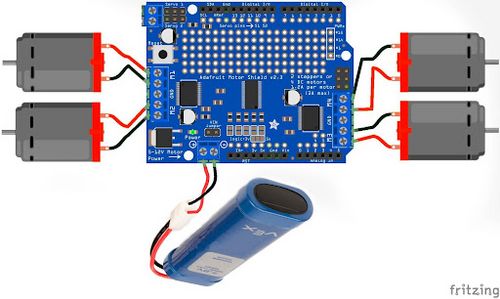