Difference between revisions of "Sandbox/Mousetrap"

The objective of this laboratory is to design and construct a vehicle powered solely by a mousetrap mechanism. Moreover, each design will be entered into a competition, with the winning design being determined as the vehicle that travels the farthest linear distance.

Vehicles are used as a means of transportation. Whether used to transport commodities or people, they are dependent on what form of energy is to be harnessed. Automotives depend on the conversion of chemical energy into mechanical energy. Allowing this energy to move the vehicle is called propulsion.

The next step is is how this energy is converted into propulsion. For this step, a drive train is employed. Drive trains consist of transmission, drive shafts, differentials, axles, and wheels. Drive trains also employ gears that allow for the transfer of power. The gear ratio can be calculated by the number of teeth on the input gear and by dividing the number of teeth on the output gear.

Finally, energy is transferred to wheels which creates the motion of the vehicle. For this motion to occur, an understanding of friction is needed. Friction resists motion. In order for the vehicle to move friction is necessary for the wheels to grip the surface. This is called traction. To get a better understanding of this concept, picture a a vehicle on a frictionless surface, such as ice. The vehicle will not move and the wheels will continue to spin. Traction opposes the forward motion of the vehicle.

For this lab, a mousetrap which has a spring will be the source of energy for a small vehicle. Remember in this case the potential energy stored in the spring will be converted into kinetic energy upon its release. How the vehicle is designed will determine how far it will travel. 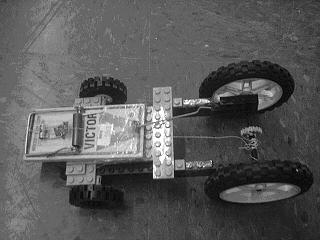 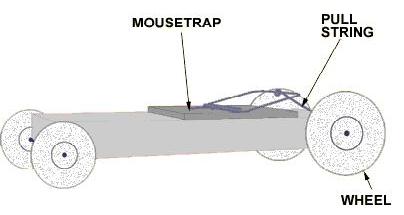 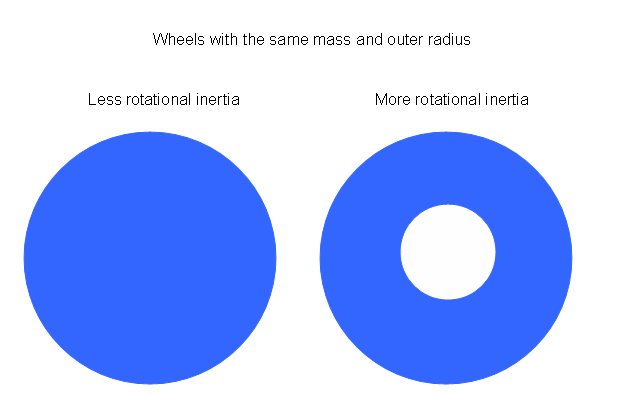 The design with the greatest displacement distance traveled wins the competition.