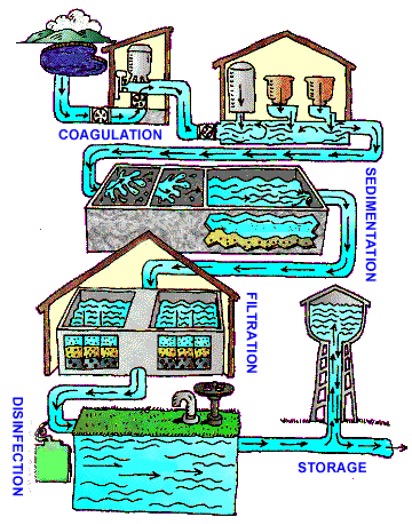 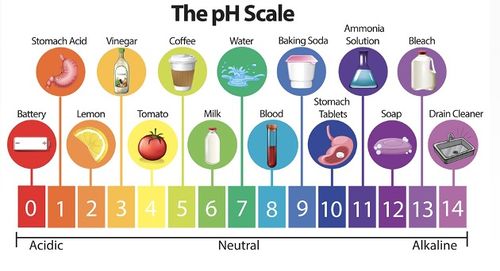 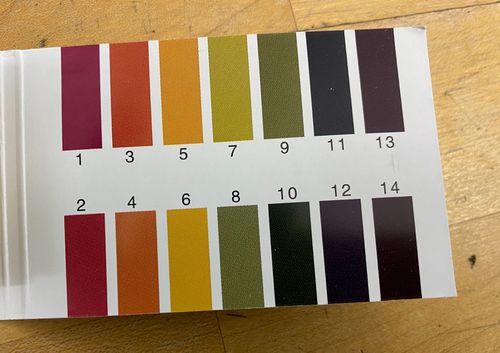 Turbidity, which is reported in nephelometric turbidity units (NTU), is the measure of a liquid’s clarity. It is an optical characteristic of water and is found by measuring the amount of scattered light caused by various materials in water. A turbidity sensor works in that it reads a water’s turbidity by shining light into water and reading how much light is reflected back to it. Therefore, the higher the level of turbidity, the higher the intensity of scattered light. 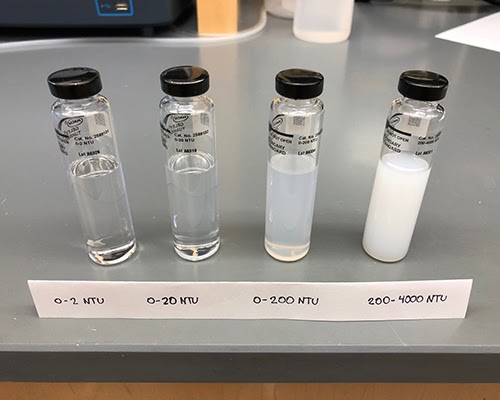 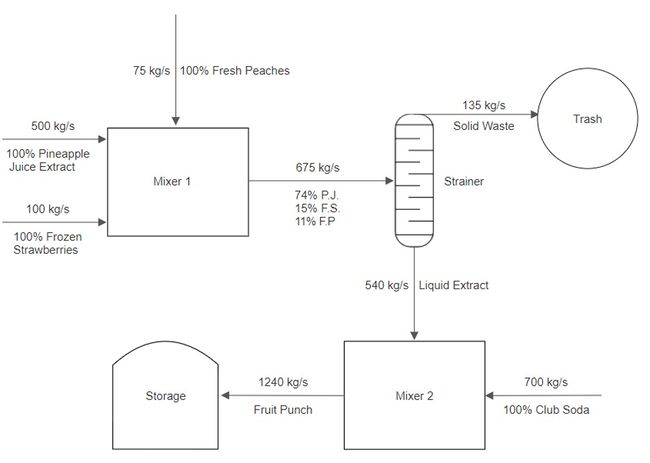 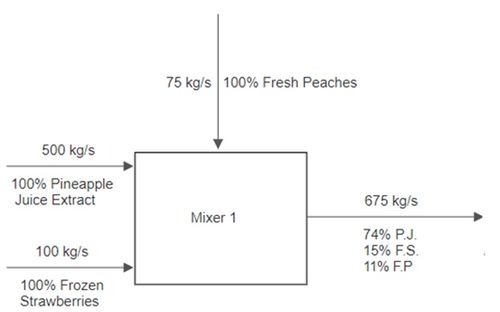 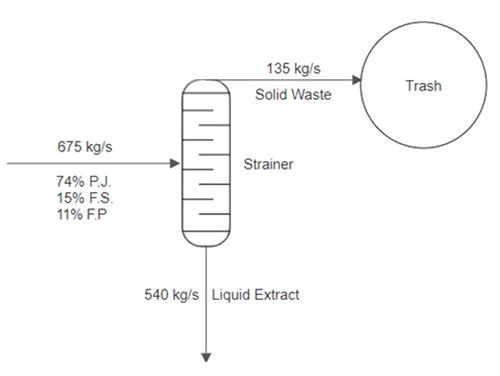