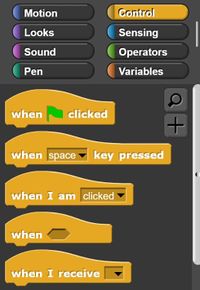 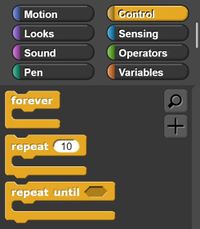 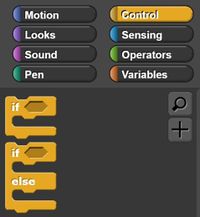 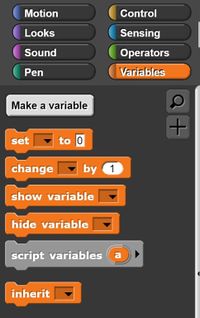 Remember these are not the only functions that you are allowed to use, others in Snap! may be useful or necessary to complete the tasks. 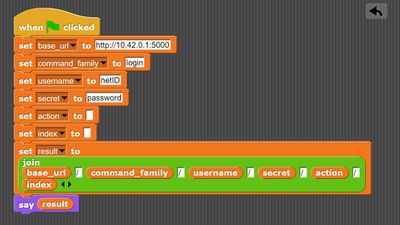 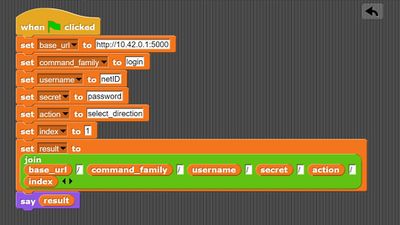