Problem Statement You are designing a new heating and cooling system for Zoo Keeper Georgis' crocodile enclosure. The first step of your design process is to design and test a heating and cooling system using labVIEW and an NI-ELVIS board before your company spends the money to develop the real world system. LabVIEW is allowing you to test your device on the small scale before scaling it up. 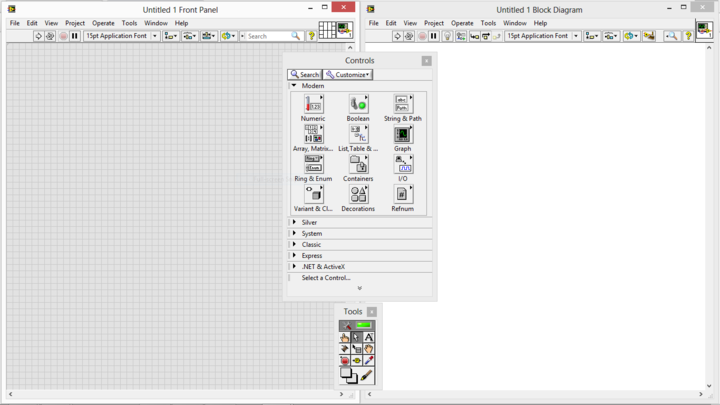 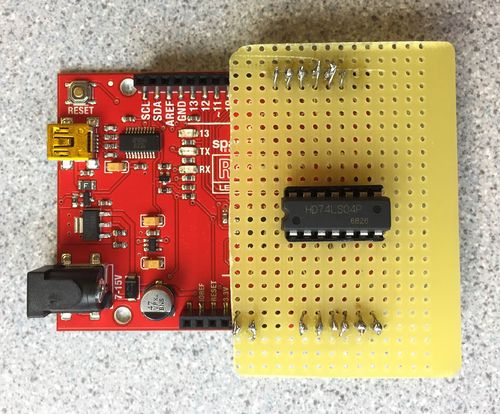